https://kennedysandking.com/martin-luther-king-reviews/martin-hay-replies-to-the-authors-of-killing-king
_________________
Out With Bill Shelley In Front. I  stumbled onto the video below the other day. I was intrigued and started watching. After a few minutes, I was hooked and watched till the end. At a minimum, it was entertaining. Like watching a magic show.

But as something to be taken seriously, I have no idea if this is legit or not. I'm not knowledgeable on stuff like this. I don't even know much about the RFK assassination. I've heard of the polka dot dress and hypnosis, but that's pretty much the extent of it. (I miss Dan being around because that subject was his passion.)

I will say this. When I was in my first Navy school in 1973, there was a show at the Enlisted Club one night that featured a hypnotist. He did his show on the dance floor and the group I was with had table right next to the floor.

The hypnotist called a bunch of guys and gals from the crowd and had them go through a bunch of activities to screen out those who were not good subjects for hypnosis. Three or four got picked for his show. The most striking thing I remember was him hypnotizing this 20-ish looking girl such that she was stiff as a board. He placed her head on one chair and her feet on another. She's laying like that with nothing visible underneath her and no sagging. Then he actually stands on her abdominal area and she remains stiff as a board (he was a smallish guy, but it was still impressive). If this was a sleight-of-hand trick, I couldn't tell it. After he wakes her back up, she's fine and has no memory of the stunt.

Again, when I saw this I was like "Wow!" Of course, this could have all been part of an elaborate ruse, but it looked damn real to me and I was real close to the action.

Anyway, this video captured my attention.

That’s a very interesting video, Stan. As you say, we can’t be certain it’s legit but the involvement of Stephen Fry would suggest it is.

On another thread in this section, “The Real Manchurian Candidate” Barto posted a video featuring a Harvard psychology professor talking at length about his investigation of the possibility of Sirhan Sirhan being hypno-programmed. The video is described as follows:

Was Sirhan Sirhan hypnotically programmed to assassinate Bobby Kennedy? For the last eleven years, Dr. Daniel Brown, a leading expert on hypnosis and coercive persuasion at Harvard Medical School, and Sirhan's attorney Laurie Dusek, have spent over 150 hours with Sirhan, trying to recover his memory of the shooting. These sessions have produced some extraordinary new evidence of the "range mode" programming allegedly used to set up Sirhan as the lone assassin. On the 50th anniversary of the assassination, you can now watch Brown and Dusek discuss these new discoveries for the first time.

The truth. No; by nature man is more afraid of the truth than of death...For man is a social animal – only in the herd is he happy. It is all one to him whether it is the profoundest nonsense or the greatest villainy – he feels completely at ease with it, so long as it is the view of the herd, or the action of the herd, and he is able to join the herd. (Soren Kierkegaard)

So let us not talk falsely now. The hour is getting late. (Bob Dylan) 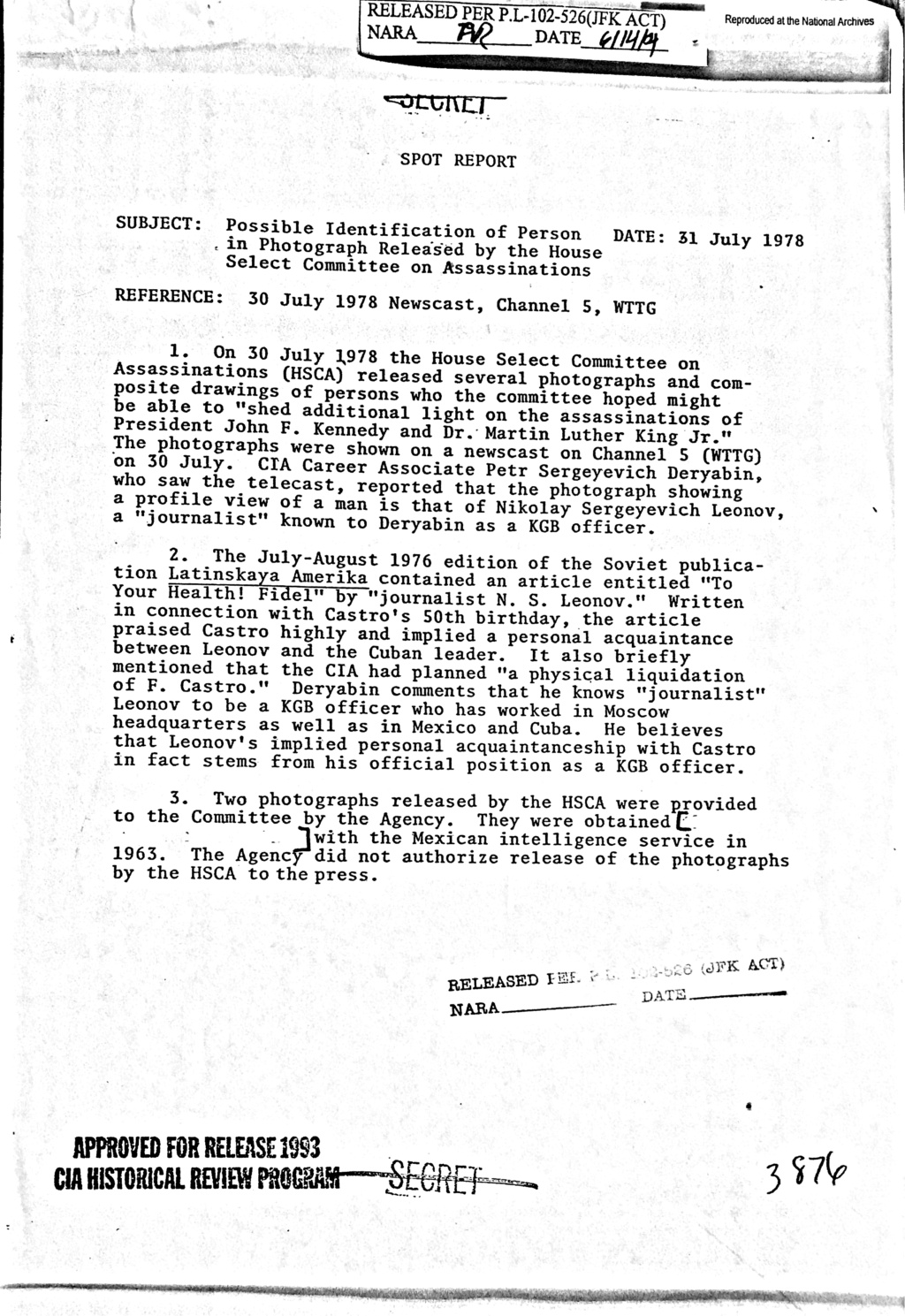 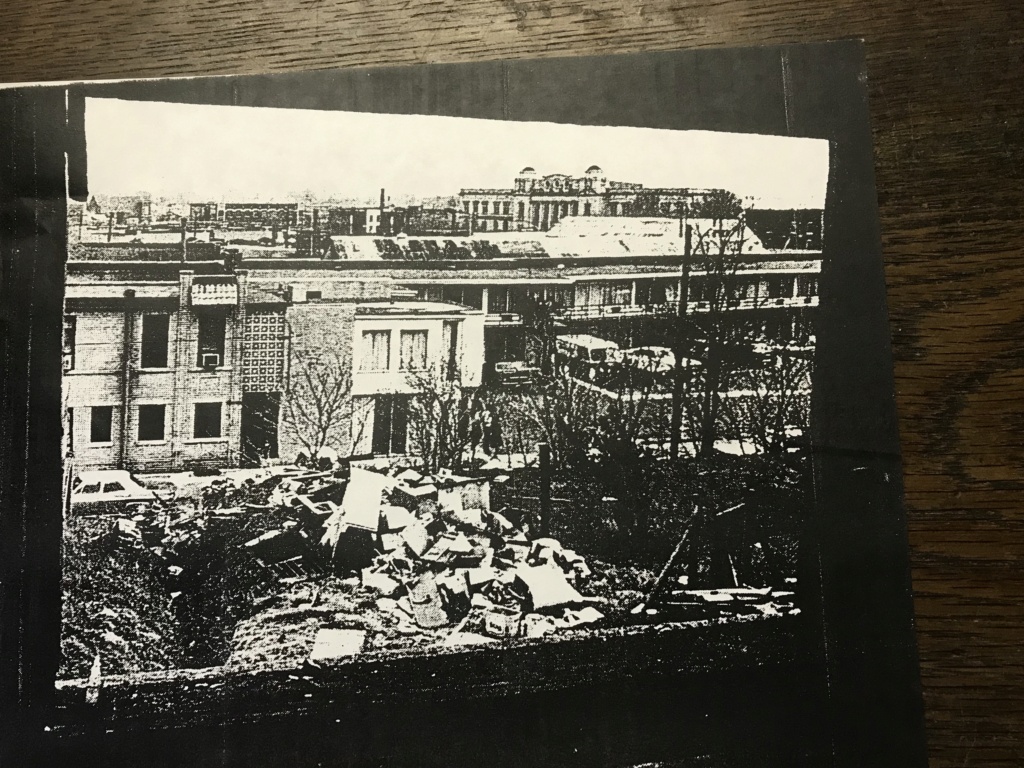 James Earl Ray
With thanks to Malcolm Blunt.