How did the first shot go from right around Z224 way up earlier?

How did the first shot go from right around Z224 way up earlier?

I wanted to post this here for a different perspective. I'd like to know just how did it all start that researchers keep moving the first shots further and further up the street? It makes no sense. Way back in the 60's Thompson seemed to have gotten it right - that the first shot occurred around Z224 just as Kennedy reappears from behind the sign. It doesn't take a genius to watch the Z film and see this first sudden jerking movement by Kennedy as the first shots hit him.

Plus Connally himself after watching the film said:

John Connally himself, after carefully studying the Zapruder film, chose frame 234 as the actual moment of impact. When LIFE magazine showed Connally the Zapruder film and asked him about the frames leading up to and including frame 230, he replied, "THERE IS NO QUESTION ABOUT IT. I HAVEN'T BEEN HIT YET."

This corresponds with the Z film as well. Yet, more and more researchers are saying it happened way before. Based on Kennedy stiffening? There's several photos from earlier in the parade. If you looked at them, you'd be able to say, "Oh, look...he's freezing in mid-wave" or whatever. Here they are: 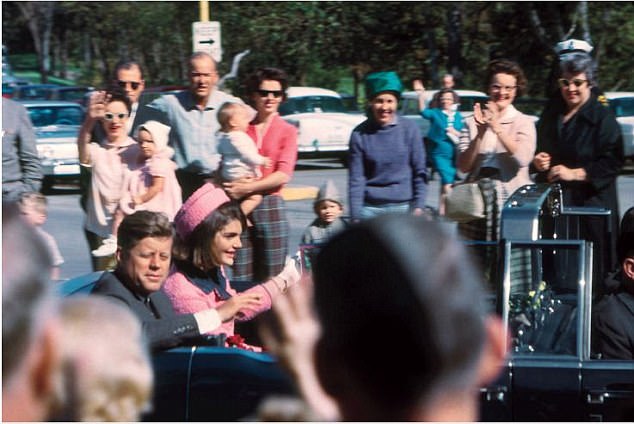 The larger point being, film analysis can be way overblown, with so-called "experts" seeing the slightest jiggle or wiggle or scrunching of pixels in the film and saying, "See! He's freezing from the first shot."

Further, if this was a well thought out conspiracy with multiple shooters, and if they knew the fake sniper's nest was supposed to be the TSD 6th floor, they wouldn't be the dumbest criminals in history to fire aware before a certain point. They had to have known too that the oak tree would have obscured an earlier shot.

I PMed another researcher on another forum. This person recently released a book free and he did a good job. But I told him that I disagreed with his premise that the shots were fired earlier. His reply was, "Oh I need to fix that and make the shots happen even earlier." I was like WTF?

I'd appreciate any thoughts on this. How did it go from Thompson's original shots starting at Z224 for a total shoot time of 6 seconds (hence, his book called "Six Seconds in Dallas") to sparks flying around and shots being fired much earlier? It obviously can't be both.

You do know that the John Butler Trio believes the first shot struck JFK as he left the plane at Love Field? He may (or may not) have posted a photo to support his contention. Not that it matters much.
_________________

Over the years I've come to realise, one can observe whatever one wants to see in the frames of the Zapruder film.

It's all just a matter of ones perception. 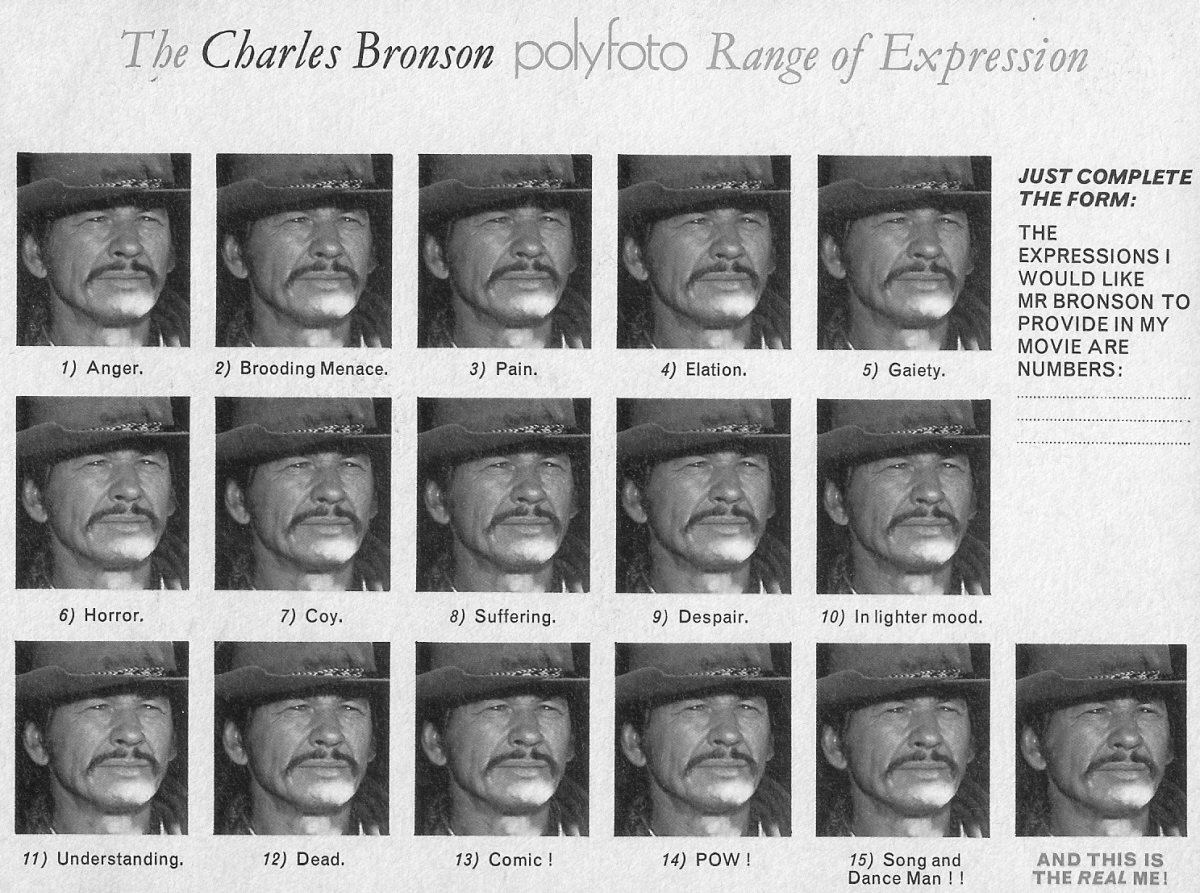