Ely wrote, "he (Kurian) states that the interview (with Oswald) occurred toward
the end of March, 1953; however, in view of the fact that he refers to a report from Youth
House which had been prepared prior to his seeing the boy, it must have been later in
that year."27 Ely, without ever contacting or interviewing Dr. Kurian, concluded the
doctor must be in error and did no further checking. Had Ely telephoned Dr. Kurian,
the good doctor could have told him about his meeting with Lee Harvey Oswald. Ely
should have made the call.


NOTE: If Ely did not have the time to interview Kurian, he could have asked the FBI


oh the irony... accusing Ely of making the assumption that Kurian had his dates mixed up and doing no further checking

So what did Armstrong do? He made an assumption that Kurian had the dates right and did no further checking.

The difference? Ely had little reason to need Kurian to be wrong.

Armstrong has a very significant reason to need Kurian to be right. Because if Kurian remembered the date correctly, it means Oswald was in Youth House in March and not April. And of course, to Armstrong, this means "Harvey".

Me? In Armstrong's shoes, I would have wanted to verify when Kurian retired from the Domestic Relations court, because his statements about Oswald are tied to his last day at work. 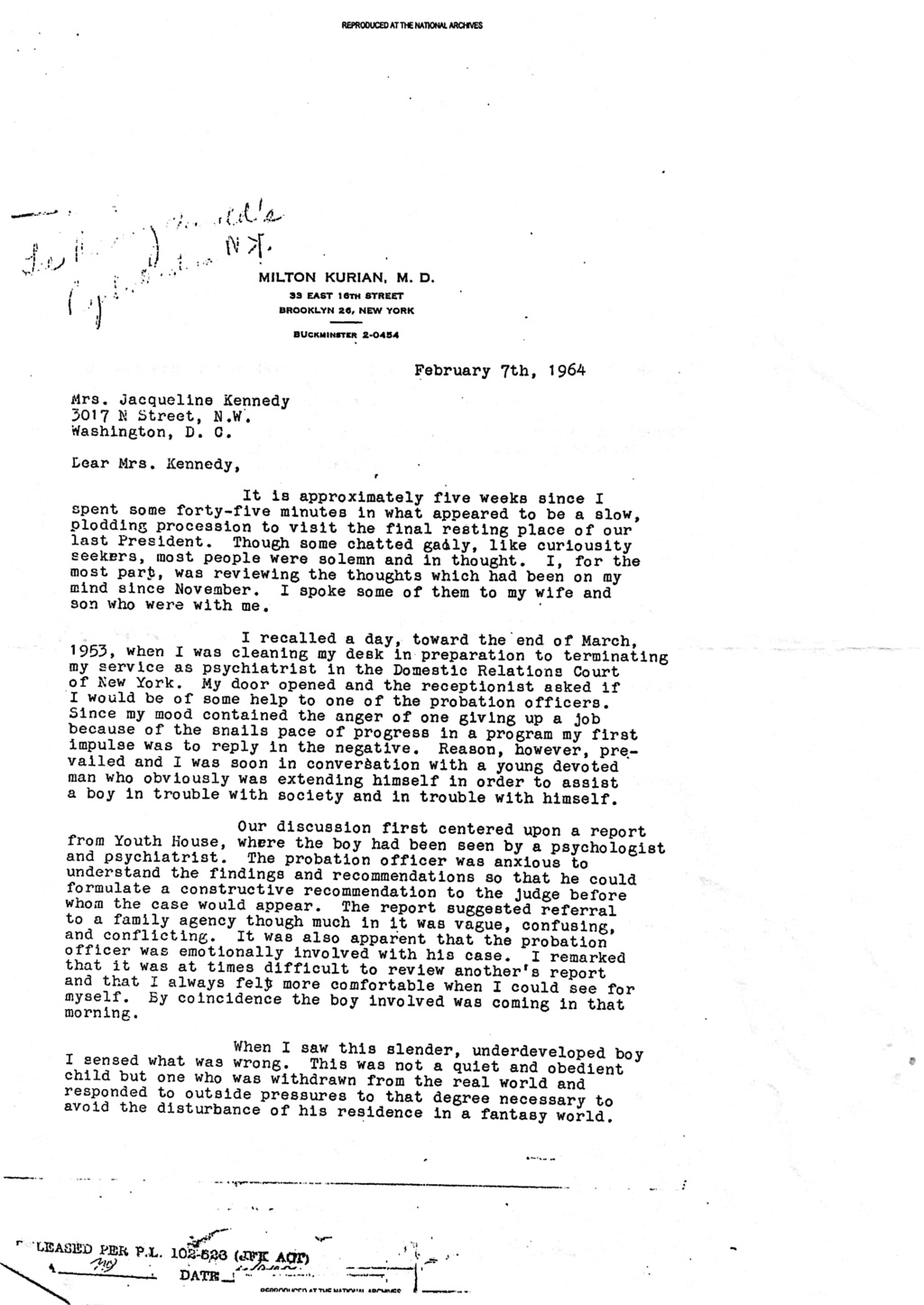 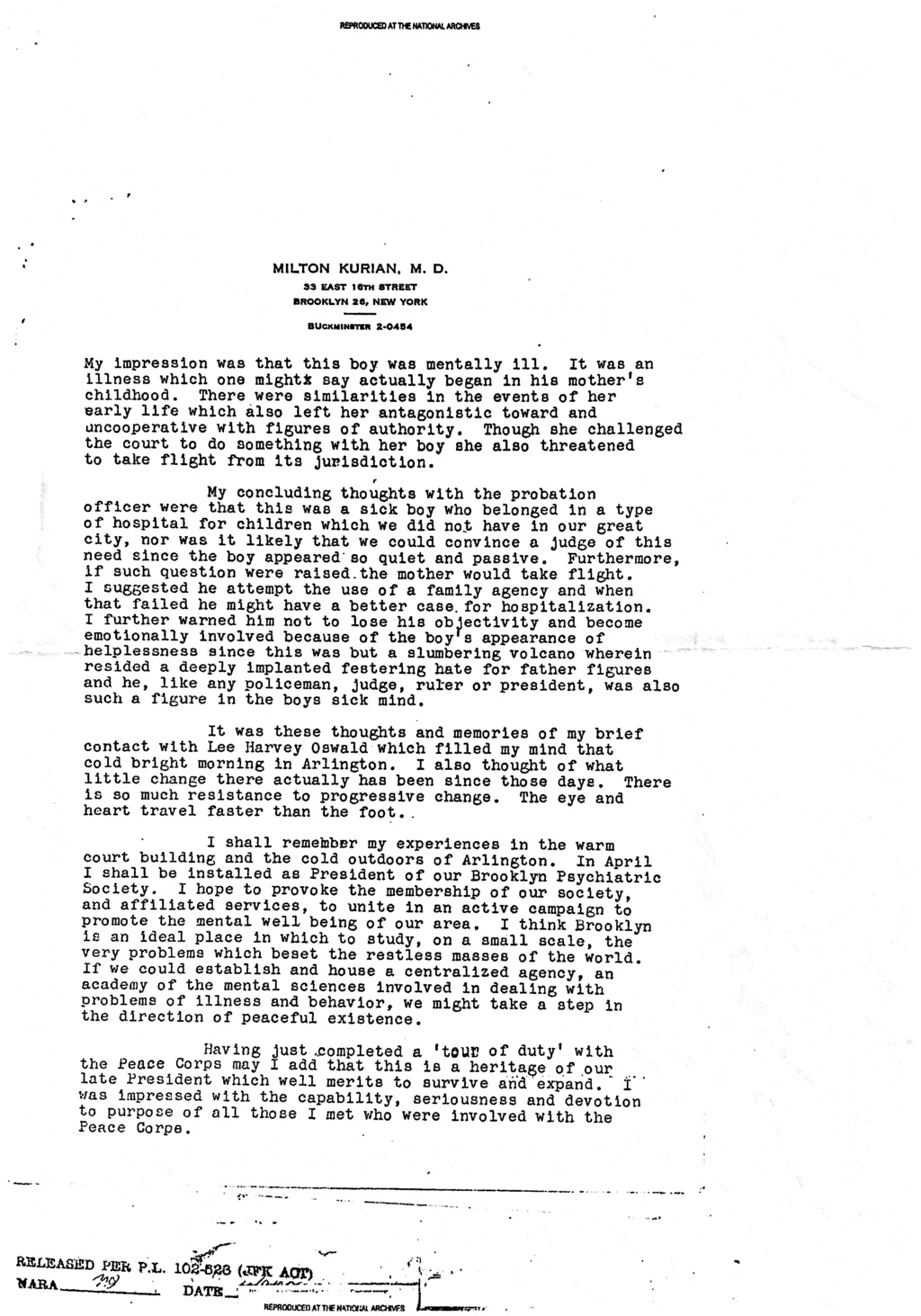 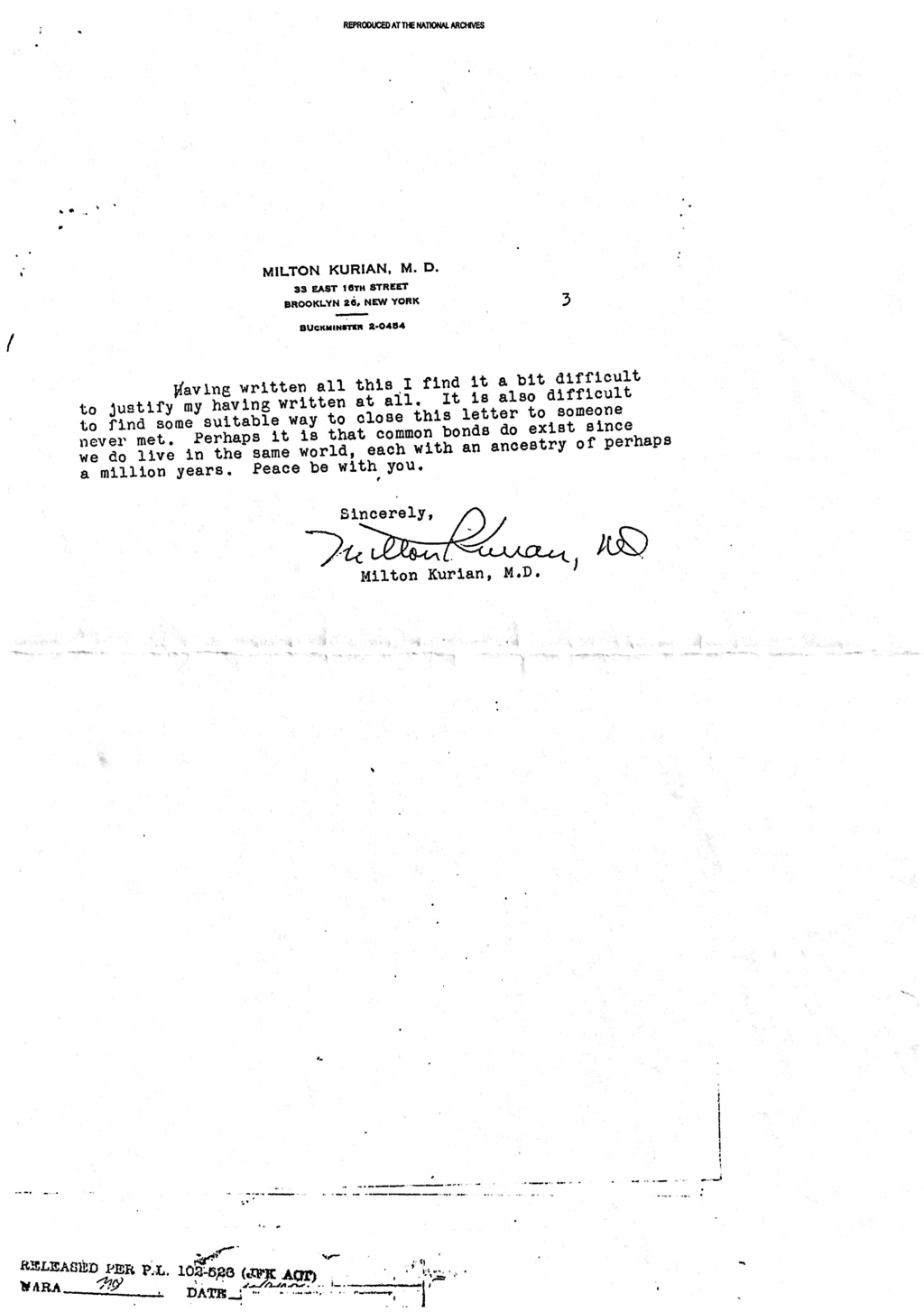