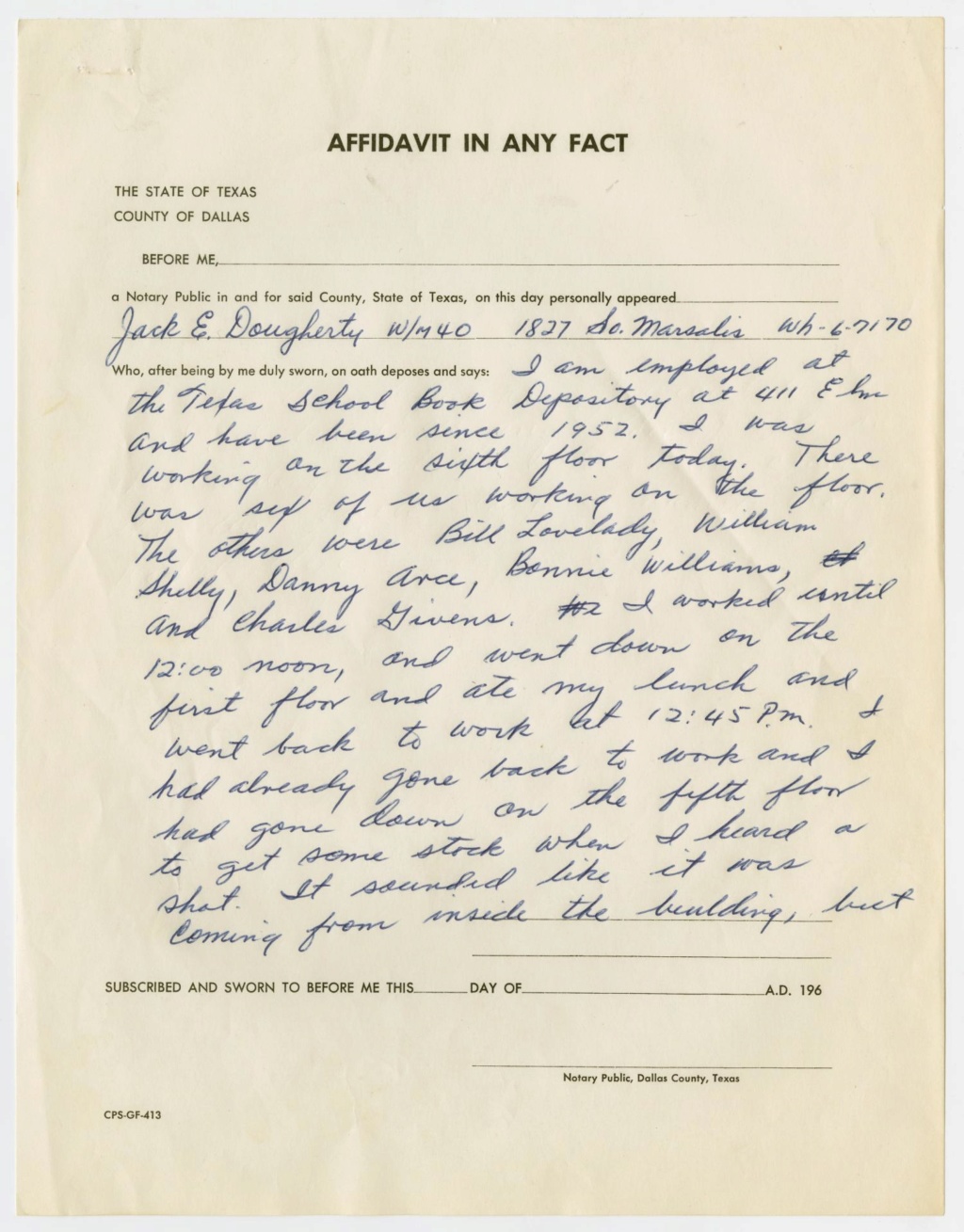 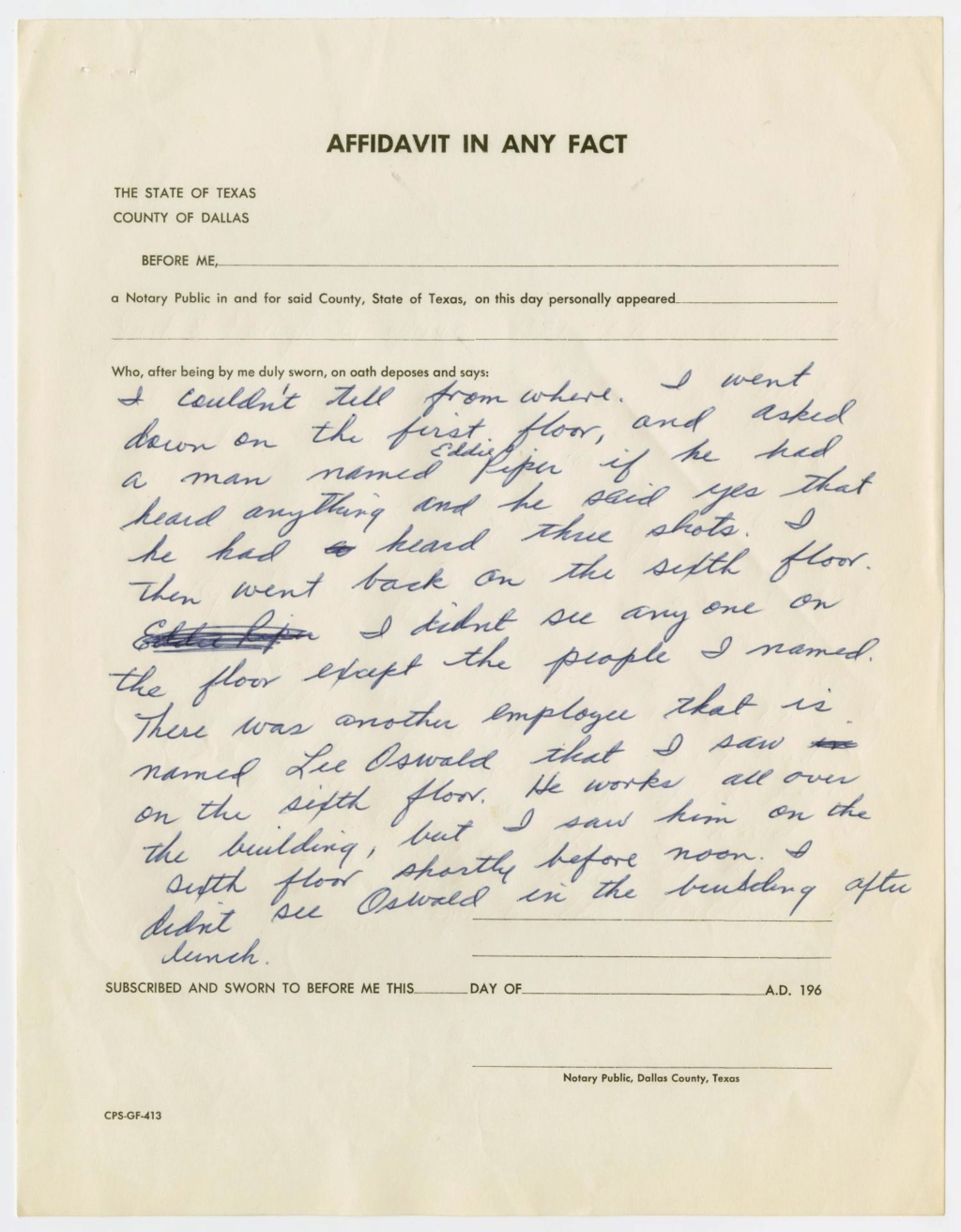 Thanks for sharing Barto,

I got that feeling when the copyright issue was questioned....

The latest news is no year book for second year (when Jack was assigned) for Freeman Army Airfield.

Jack, a man who the authorities took his word for his alibi at 12:30pm. His word! No witnesses and he was  MIA on the upper floors of the TSBD at the time Kennedy was slain. He only had his word. And they believed him? What because Truly tells the Cops that he's a simpleton. This same simpleton was given the authority to open the warehouse for the day in the mornings and was also responsible for the safe keep of the keys to the building. Truly mentioned Jack was a retard - I think not.
_________________
I'm just a patsy!

You've just made the case for reopening the murder Mick.

Ed.Ledoux wrote:You've just made the case for reopening the murder Mick.

There's no proof of this collusion between Jack and Roy, but something has always troubled me about the fact that Jack was given the responsibility of opening up the warehouse and left in charge of the keys of the building. The boss of the Book depository no less give's one of his employee's, the "retarded" Jack Dougherty.

Truly's "retard" tag was pinned on Dougherty when the heat was applied by the cops and I think there's a reason to be suspicious of that. Jack has never given a satisfactory explanation for his movements between 12.00 noon and 12.31pm. Think about that.
_________________
I'm just a patsy!

I see no indication from the handwritten deposition that the writer is “slow” or “retarded”. The handwriting is well formed, the sentences complete and coherent, no misspellings, only a couple of corrections.

I think if the writer was mentally slow, the statement would have been dictated to someone else and then typewritten.

Assuming of course, that the writing and signature are those of JD.

Jack certainly doesn't answer as if he's got any medical issues.

How does JACK EDWIN DOUGHERTY miss ROY SANSOM TRULY on the Fourth floor?

Any lawyer worth a shit bigger than a mouses would put this in front of Jack! 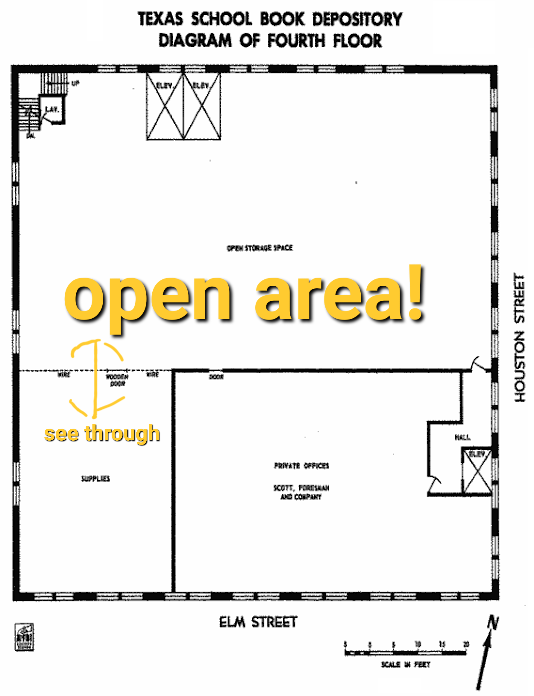 ...and so is Truly but both their eyes and ears worked (I am guessing)