We've had Baby Yoda now from under a filthy semen drenched duvet on a satellite just outside the path of the desolate planetoid Saginaw in the cold inhospitable Michigan galaxy i give you Acid Casualty Yoda...who finally made it t the Jedi Academy after following Plutos hottest new beat sensation Jefferson Hemorrhoid with their flame haired two headed multi tentacled singer Grace Slut(cue  psychotic meltdown in Sanibel 5..4...3..2...JOHN BUTLER!)
" Like out far Admiral Akhbar...Robert Baker say not his wife wasn't the Death Star...Mons Juddufki wage slip has from burger joint on Endor moon...Galactic Emperor lured her he did from Tatooine...busy infecting Jawas with space cancer and chasing off horny Sand People. Look much like a lactating Bantha...
Galactic Emperor use her for giant space station with 2 retractable nipple death rays...destroy whole of Sanibel Minor in one fiery spurt..
Mons Juddufki biggest ass in Galactic Empire has...built like brick space station too"
Acid Casualty Yoda advising his young apprentice..Galactic Court Order Keep 3 Planetoids away from Baby Yoda at all time Yoda.
It makes sense!! Brian was wearing his gasmask t rehearse for the climatic scene in Star Wars Episode XXX...The Empire Strikes Back..Again...Again and Again until the Empire Ends Up Blocking the Toilet.
When Acid Casualty Yoda reveals t Galactic Court order Yoda that he " like had a fling with this 20 mile long hermaphrodite space parasite back in the space 60s after he dropped some wicked Naboo Acid"
May the Armstrong N
Be With You
Look closely at that face Brian. Really study it. The wasted visage. The stringy paedo hair. Unkempt beard and empty glassy eyes.
That's what you gotta look forward to buddy.
Squishing about in Depend Adult Diapers looking for your English- Thai dictionary while Suk-i- Fukkee writhes dead eyed and bored on the other end of the webcam.
Usually I'd pay attention t someone like Shackelford a man with an intimate knowledge of the mechanics of hoaxing but i think in his case he was equally hoaxed. He was a true believer.
Him and Dr " McCoy" Platzman..giggling over the phone t each other...Shackelford dressed up as the Klingon emperor..Platzman as Jean Luc Picard..
Shackelford runs ecstatically t his 80 year old mom who he shares his swinging Saginaw bachelor pad with
Mother Howard and I have met a real woman..A real live woman..who didn't ask for credit card details...not in the first 5 minutes anyway.."
" Archie?" The wizened old crone cackles, communing with here long dead husband who died accidentally from 6 shotgun blasts t the head the night after little Martin went t the school prom with a wax mannequin of Eleanor Roosevelt" Your son's been mixing chloroform with his acid again"
Shackelford will forever be known as the man who was duped by a mentally ill Florida grannie into enabling the most preposterous hoax since Jimbo Baggins put that sign outside the Baggins Meat and Two Veg Bistro back in '99 " John Lennon and Paul McCartney met here for the first time on 7th July 1956...underneath a picture of Swinging Sandy and John Butler in Beatles wigs and momma Baggins floral brasseires playing banjos and singing into a saucepan... 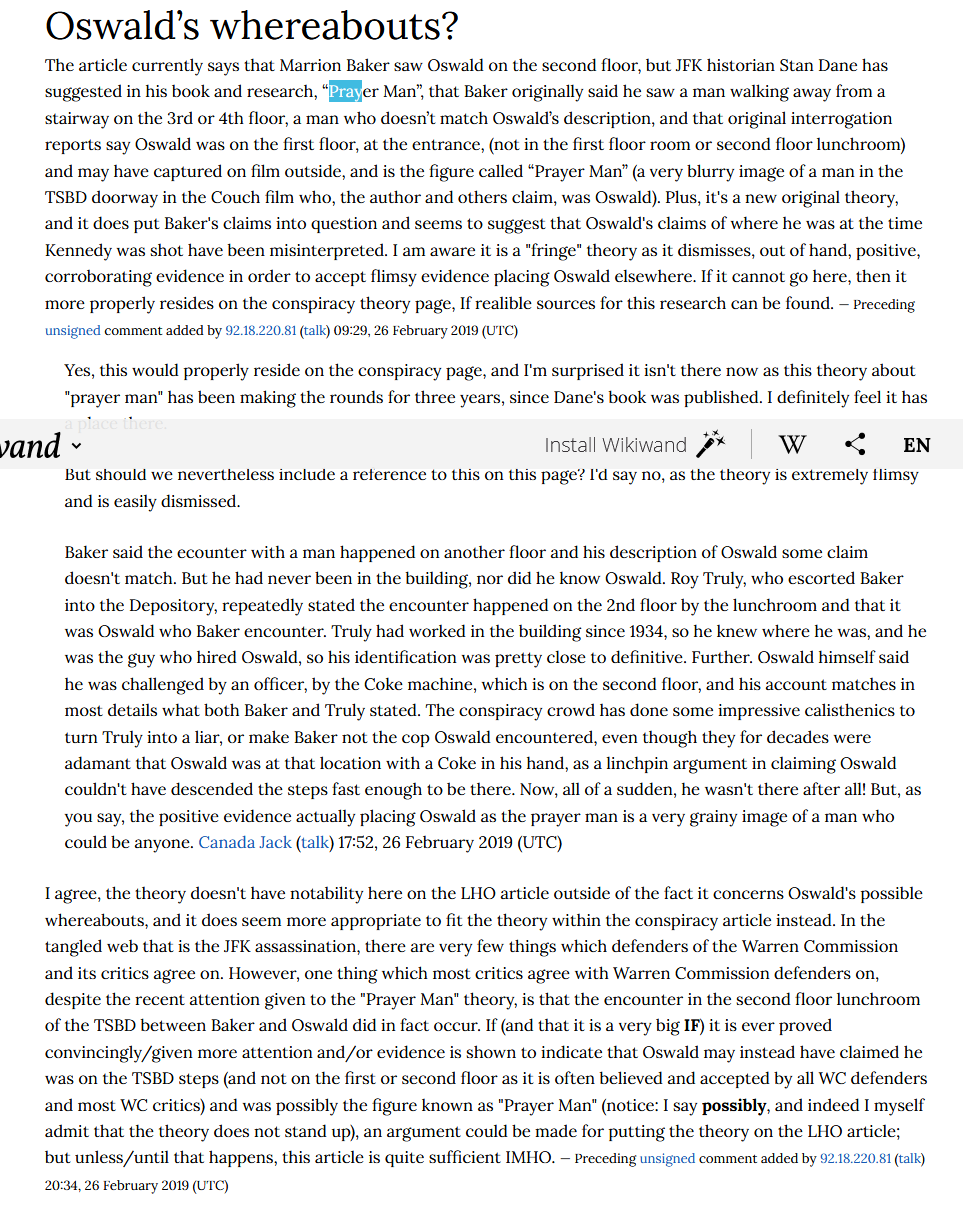